Welcome new readers! The New Year is the perfect time to make healthy lifestyle changes. For many people, the New Year means a resolution to get back in shape or lose a few pounds in time for swimsuit season. However, overall health includes what’s going on inside your body that you can’t see when you look in the mirror. Some of the benefits of oral health are obvious like smiling with confidence and eating comfortably. Your mouth can also tell you a lot about your overall health. This first series of blogs will cover what clues your mouth can give that something may not be right elsewhere in your body. Today I will give you an overview of what the upcoming blogs will expand upon in more detail.

One of the biggest concerns I hear from patients is that gum disease will cause heart disease.  Your gums can actually tell you quite a bit. While yes, people with gum disease are more likely to have heart disease, I would never threaten a patient by telling them they will have a heart attack if they don’t get that deep cleaning I’ve recommended.  We will talk more in depth about how the two are actually connected in a later blog. 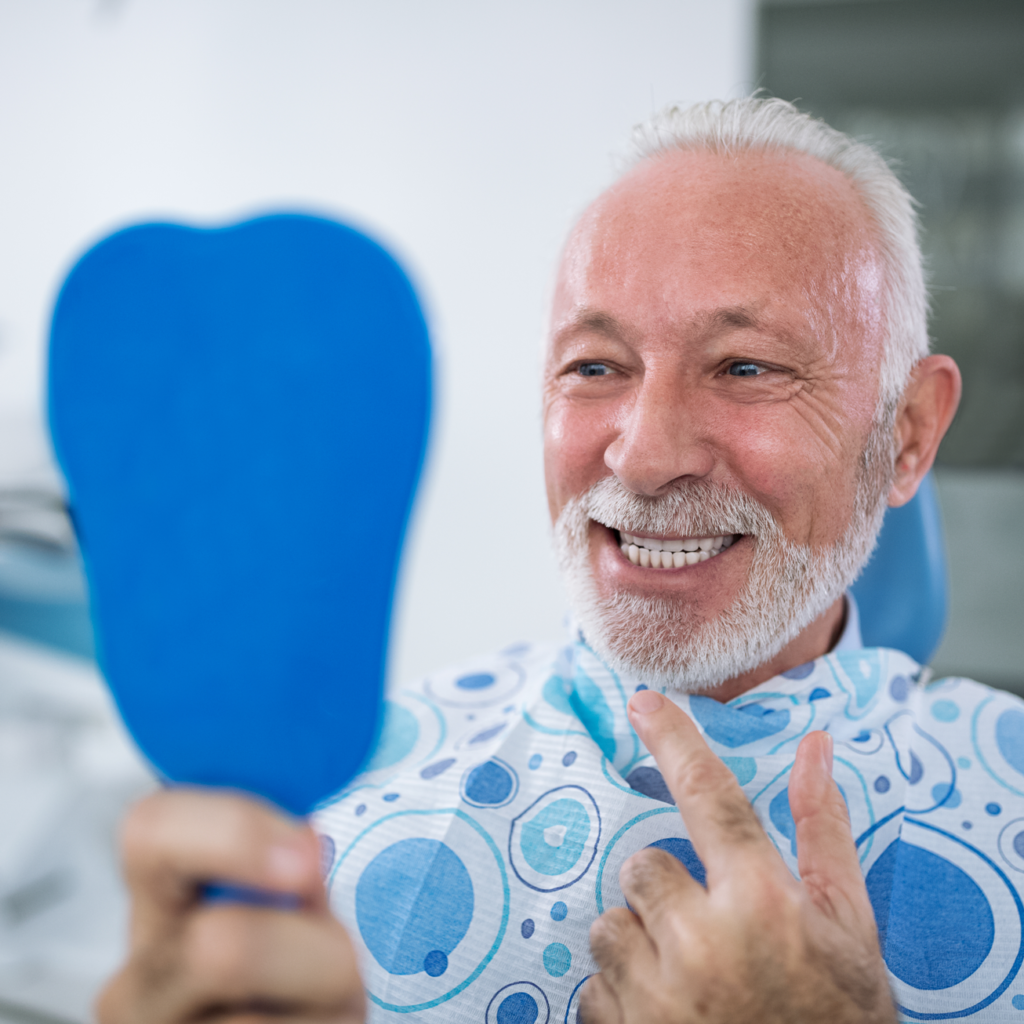 Another condition that often shows up first in the gums is diabetes.  I’ve actually recommended to a few patients that they follow up with their doctor to be checked for diabetes because of the condition of their gums.  Unfortunately, I was often right that they did, in fact, have uncontrolled diabetes that had never been diagnosed until then.  Luckily, with that knowledge, they were able to start properly managing it and their gums and overall health improved tremendously.

Sometimes discomfort or other changes in the mouth show up as the first sign that a person is under an unusually high amount of stress. And, if it’s enough to take a toll on their oral health, it is surely causing a disruption elsewhere in the body. Some of the first signs of too much daily stress could be headaches in the temple area, pain in front of the ear, difficulty opening wide, and tightness in the chewing muscles. All of these suggest a person is clenching or grinding their teeth.  Of course, this means extra force on the teeth as well which can cause them to wear down or chip over time.

Several conditions affect the mouth by first affecting the saliva.  For example, uncontrolled acid reflux can occur without any symptoms of heartburn.  The first sign may be increasingly worsening acid erosion causing a loss of enamel.  The amounts of cavity-causing bacteria in the mouth can also skyrocket for some women during pregnancy.  Too little saliva will also have an impact with several possible explanations. 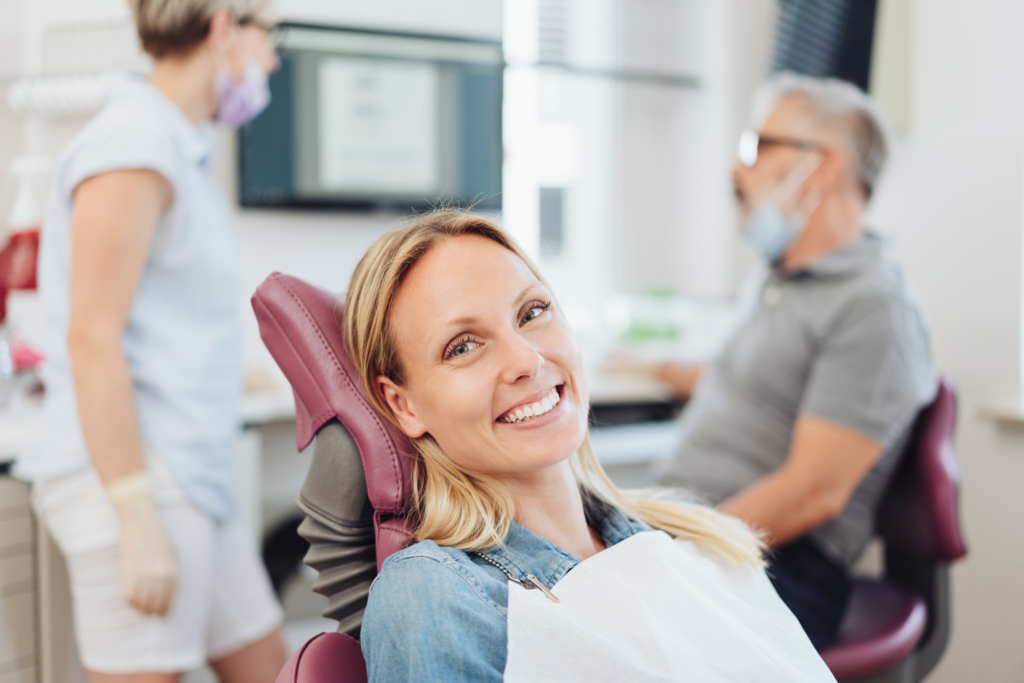 This was a quick overview of what we will cover in the next few months. You can expect a new blog post about every two weeks. If you have any concerns about your own oral health, feel free to contact us at Tidewater Dental Arts.